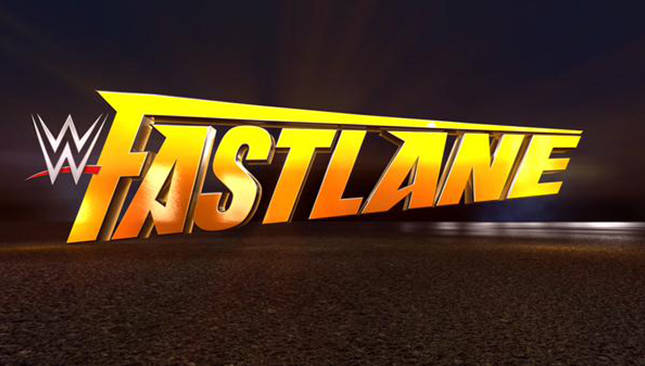 In part three of “How Some Jabroni Would’ve Booked the Road to WrestleMania 33″ we take a look at WWE’s flagship show, Raw, which also had a WWE Network Special before “The Greatest Spectacle in Sports Entertainment.” A few weeks after Elimination Chamber, the 2017 edition of Fastlane took place on March 5th which would have Goldberg facing the WWE Universal Champion Kevin Owens in the main event. Fastlane was a very forgettable event with there being a few good matches, which included the Match of the Night from Neville and Jack Gallagher.

END_OF_DOCUMENT_TOKEN_TO_BE_REPLACED

As promised I’m back with part two of “How Some Jabroni Would’ve Booked the Road to WrestleMania 33.” Now that we’re in some kind of alternate universe (Earth 2 for those comic book fans) where AJ Styles is still WWE Champion, a Raw superstar has won the 2017 Royal Rumble (Chris Jericho you stupid idiot), and there is no #1 contender for Smackdown’s top prize on the grandest stage of them all. I’m now taking a look at the 2017 Elimination Chamber event.

END_OF_DOCUMENT_TOKEN_TO_BE_REPLACED

Being in the month of March could only mean that we’re on the road to WrestleMania. With WrestleMania 33 being a little under a month away, we’re seeing a lot of changes in the WWE. Bray Wyatt is now WWE Champion, John Cena has tied Ric Flair’s record of being a 16 time World Champion, and Goldberg (never thought I would say this in the year 2017) is now WWE Universal Champion.

There’s a lot of questionable booking going into this year’s show of shows, like are we really going to see Goldberg vs Lesnar III for the Universal Championship, or why is John Cena and the Miz facing each other in a mixed tag team match. Many people think they could do a better job at booking these shows and creating these matches. I’m going to do just that in this article, book the matches that I think should happen at “The Grandest Stage of Them All” WrestleMania 33. I’m not just gonna fantasy book WrestleMania 33 but the matches on the road to WrestleMania. But what do I know…I’m just some internet jabroni.

END_OF_DOCUMENT_TOKEN_TO_BE_REPLACED 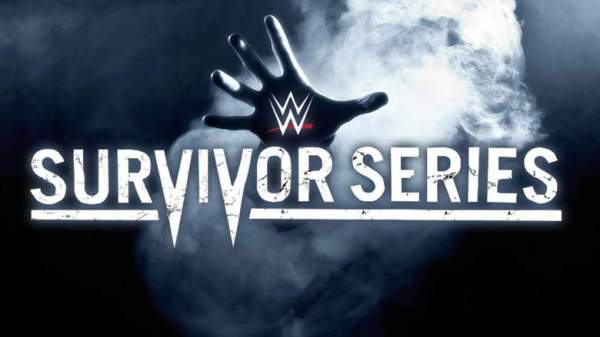 We’re a few days away from the 2016 edition of Survivor Series. The event is one of the big four WWE events of the calendar year, but for the past few years the event has become stale and hasn’t lived up to the hype the other three events have due to poor booking decisions. Right now I’m going to look at one event in particular and that’s last year’s Survivor Series.

There was a lot of questionable booking decisions for last year’s Survivor Series, like why are the Undertaker and Kane facing the Wyatt Family in a tag team match and not a traditional Survivor Series elimination tag team match. Many people think they could do a better job at booking these shows and creating these matches. I’m going to do just that, book the matches that I think should’ve happened at the 2015 Survivor Series event. But once again, what do I know…I’m just some internet jabroni.

END_OF_DOCUMENT_TOKEN_TO_BE_REPLACED 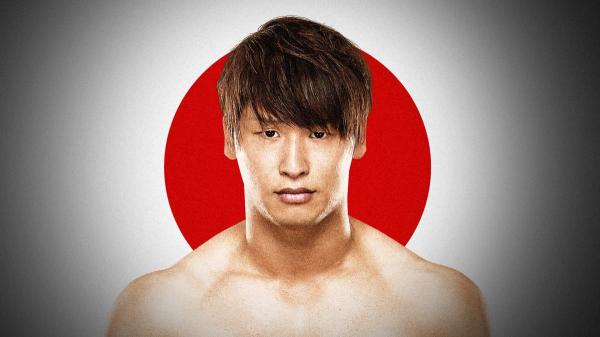 As we get closer to the WWE Cruiserweight Classic (tonight) the excitement starts to get higher and higher. With 32 participants from all over the world competing in the 205 pound weight limit tournament, there’s seem to be some favorites going into the tournament. One of those favorites is Kota Ibushi from Japan.

Kota Ibushi started his career in the Japanese promotion DDT, and has wrestled in promotions such as Evolve, Ring of Honor, Chikara and in New Japan Pro Wrestling, where he’s spent most of his career. He is a 3 time IWGP Junior Heavyweight Champion,  2011 Best of the Super Juniors and 2015 New Japan Cup winner.

If you don’t know about Ibushi, here’s 5 matches to get you familiar with him before tonight’s Cruiserweight Classic on the WWE Network. These matches include some familiar faces such as Prince Devitt (now known as Finn Balor), El Generico (now known as Sami Zayn), and Shinsuke Nakamura (now signed with WWE).

END_OF_DOCUMENT_TOKEN_TO_BE_REPLACED 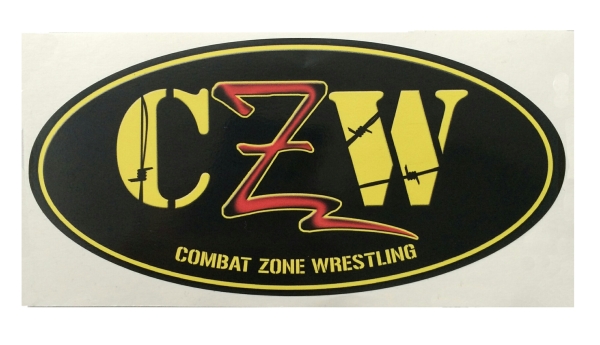 Throughout the years Combat Zone Wrestling has been known by wrestling fans mostly for their deathmatches. CZW tends to get a bad reputation for just being deathmatch based promotion, when in actually they try please every type of wrestling fan. People who aren’t fans of deathmatches tend to miss another great matches that aren’t ultraviolent deathmatches.

It’s been about a year since CZW started their streaming site and Roku channel which has 8 different promotions including WSU and Five Borough Wrestling. Shortly after it was started, I joined and took a look at a bunch of great matches. Shortly after that I posted an article with the top 10 non ultraviolent deathmatches you should watch on CZW Studios which can be seen HERE. It’s been almost a year since that article was released and now I’m back with 10 more non ultraviolent deathmatches matches that you should watch on CZWStudios.com.